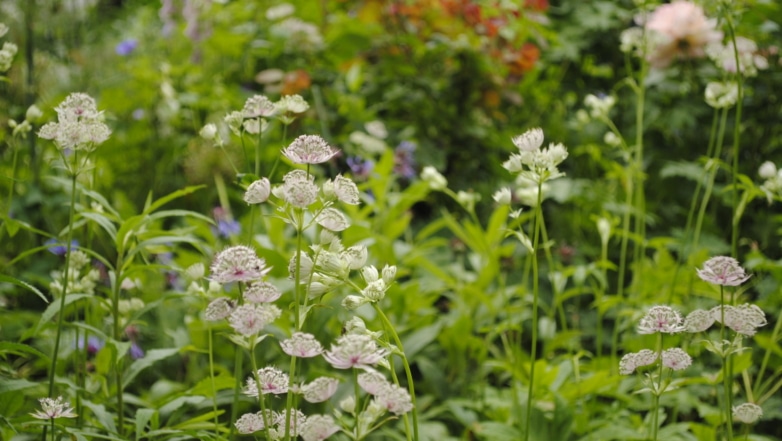 They are also resistant to attacks from slugs and snails.

Astrantia major ‘Roma’ flowers with beautiful soft-pink flowers in mid-summer. It is very long flowering and grows to 70cm tall. 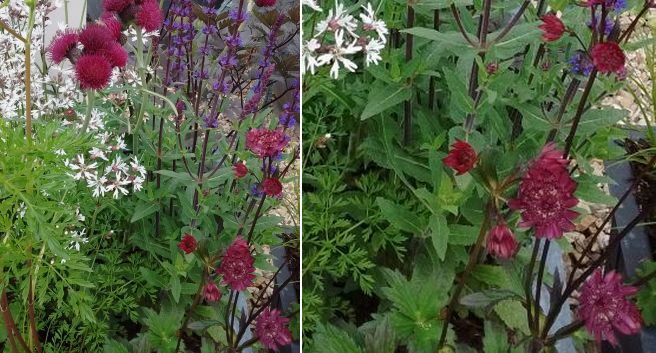 Pruning Astrantia ( masterwort). After flowering, cut back the spent flower stems to encourage more flowers. Tired looking leaves can also be cut back during the growing season. New fresh foliage will appear. Astrantia will die back naturally overwinter.

How to grow Astrantia

Where to plant astrantias. They perform best in partial shade and likes leafy soil that does not dry out. Add plenty of garden compost or leaf mould to the soil before planting astrantia.

Brown-grey patches appear on the leaves of astrantia plants. What can do you about it.

Astrantias will look great with a range of partners such as Nepeta (catmint), Salvia nemorosa, Geranium. 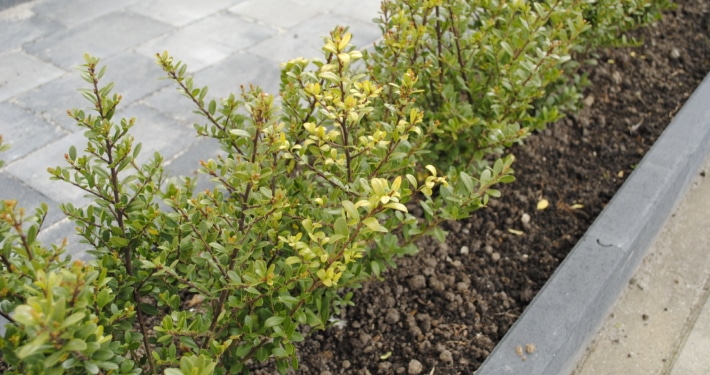 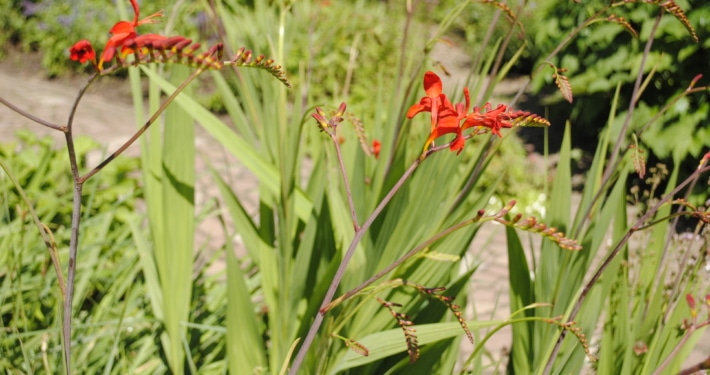 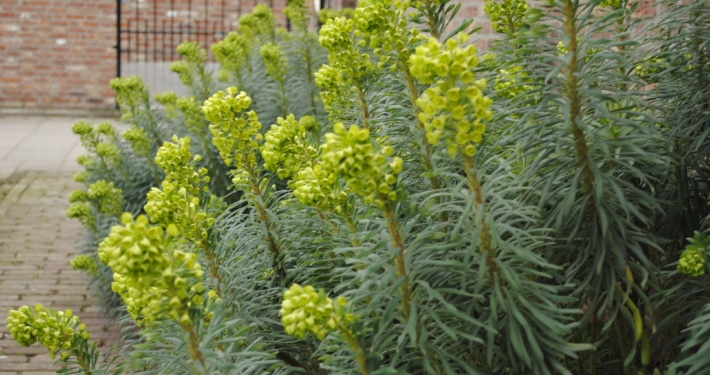