An alternative is Heuchera ‘Plum Pudding’ with lobed, plum-purple leaves.

Pruning Heuchera (Cora bells). In a mild winter, heuchera retains most of its foliage. To maintain the appearance of the plant cut back all of the old and damaged leaves in spring.

Apply a mulch of organic matter of 5cm around the crown of the plant in spring.

Heuchera (Cora bells) has a tendency to rise to the surface. What can you do about it. Lift the plant and replant it. Or divide heuchera every few years in September or October or in early spring.

Heucheras are prone to vine weevil grubs, especially if they are in pots. They can eat the roots of the plant beneath the soil. 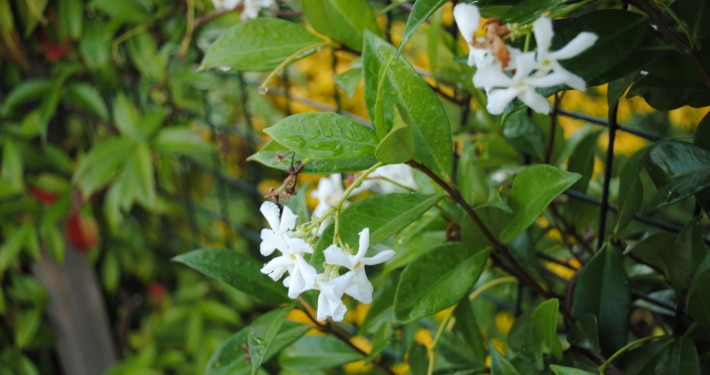