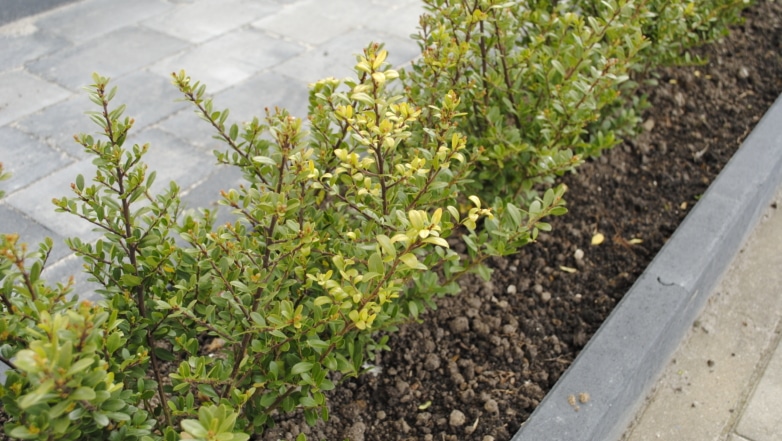 Ilex crenata ‘Convexa’ is slightly different with dark green leaves that are convex.

Those who want golden yellow leaves try  Ilex crenata ‘Golden Gem’. This low-growing evergreen shrub will brighten up a dark corner of the garden. Its low height also makes it useful for ground cover.

When and how to trim ilex crenata hedges (Japanese holy). Trim the hedges in early summer (June) to keep them dense and compact. If necessary, prune again in September.

Ilex crenata. When to plant. Pot grown Ilex crenata can be planted any time from March till the end of October. Add plenty of compost to the soil before planting. Postpone planting if the weather is frosty.

Apply a 5cm layer of compost around the base of the plants. Do this job in spring. 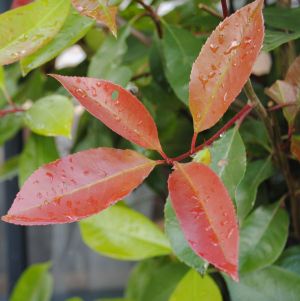 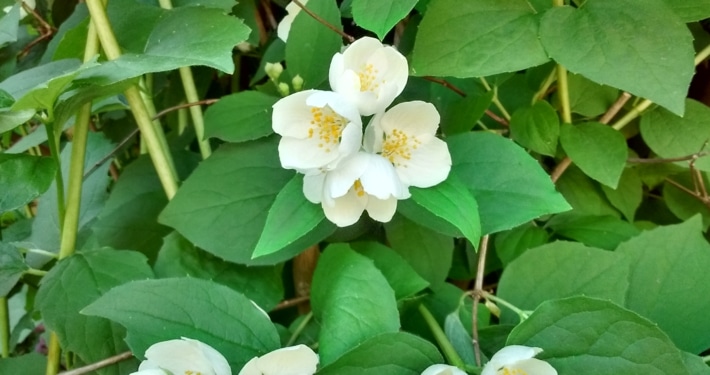 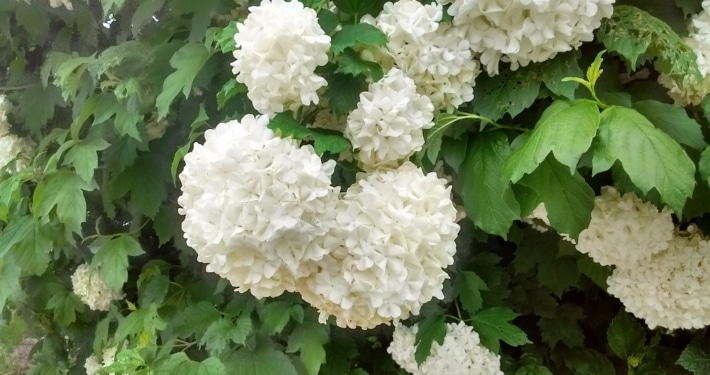 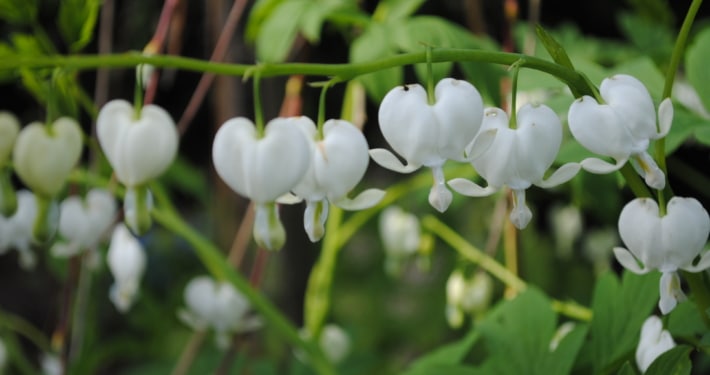